Painful Heel or Back of the Ankle? You may be suffering from Achilles Tendinopathy.

Painful Heel or Back of the Ankle? You may be suffering from Achilles Tendinopathy. 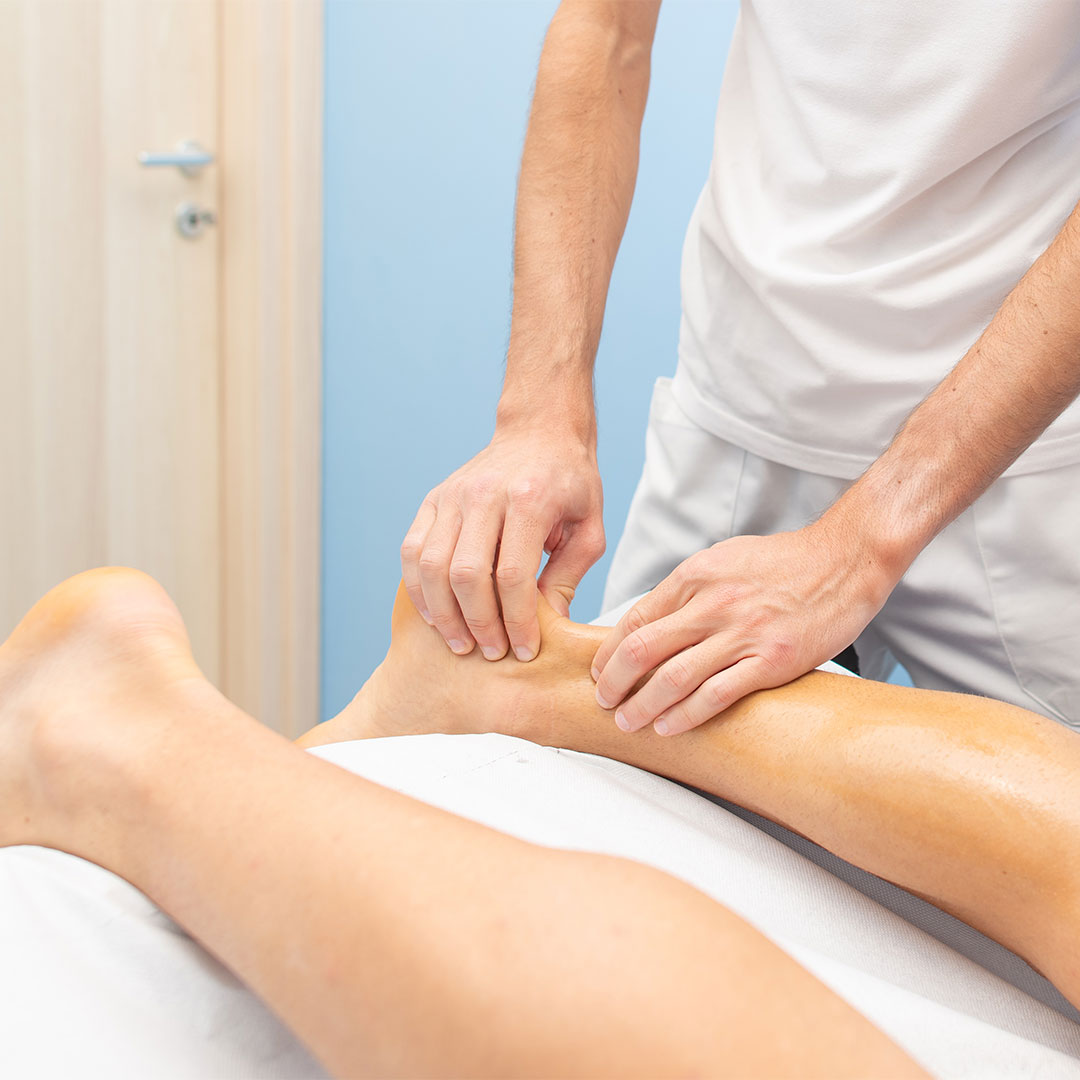 The tendon attaches into the back of the heel bone called the calcaneus. The tendon is encased in a sheath enabling it to transmit forces to and from the foot. When running, the tendon can be subjected to loads that are three times the body weight. It is not surprising that it is considered to be the strongest tendon of the body. This sheath helps reduce friction there. The tendon has a poor blood supply which makes recovery from injury slow.

Signs and Symptoms of Achilles Tendinopathy

What could cause Achilles Tendinopathy

At Janet Brandt-Sarif Physiotherapy we will assess the stage of your injury. Tendinopathies can be as a result of the degeneration of the collagen fibres of the tendon. The recovery you can expect is dependent on the amount of degeneration. Physio is aimed at assessing, reducing and modifying the risk factors followed by rehabilitation to improve the success rate of treatment and return to sport without recurrences. We will also start you on a strengthening program including eccentric exercises which research shows has good results in rehabilitation of Achilles tendinopathy.

JBS Physio Lane Cove | Physiotherapy & Sports Injury Clinic
Our modern and fully equipped physiotherapy clinic is based in Lane Cove and can be easily accessed and there is plenty of parking within walking distance.

At JBS Physio Lane Cove we can help you to recover from your injuries much faster than you would expect! You don’t even need a referral from your doctor and you can receive an instant rebate from health fund through HiCaps.