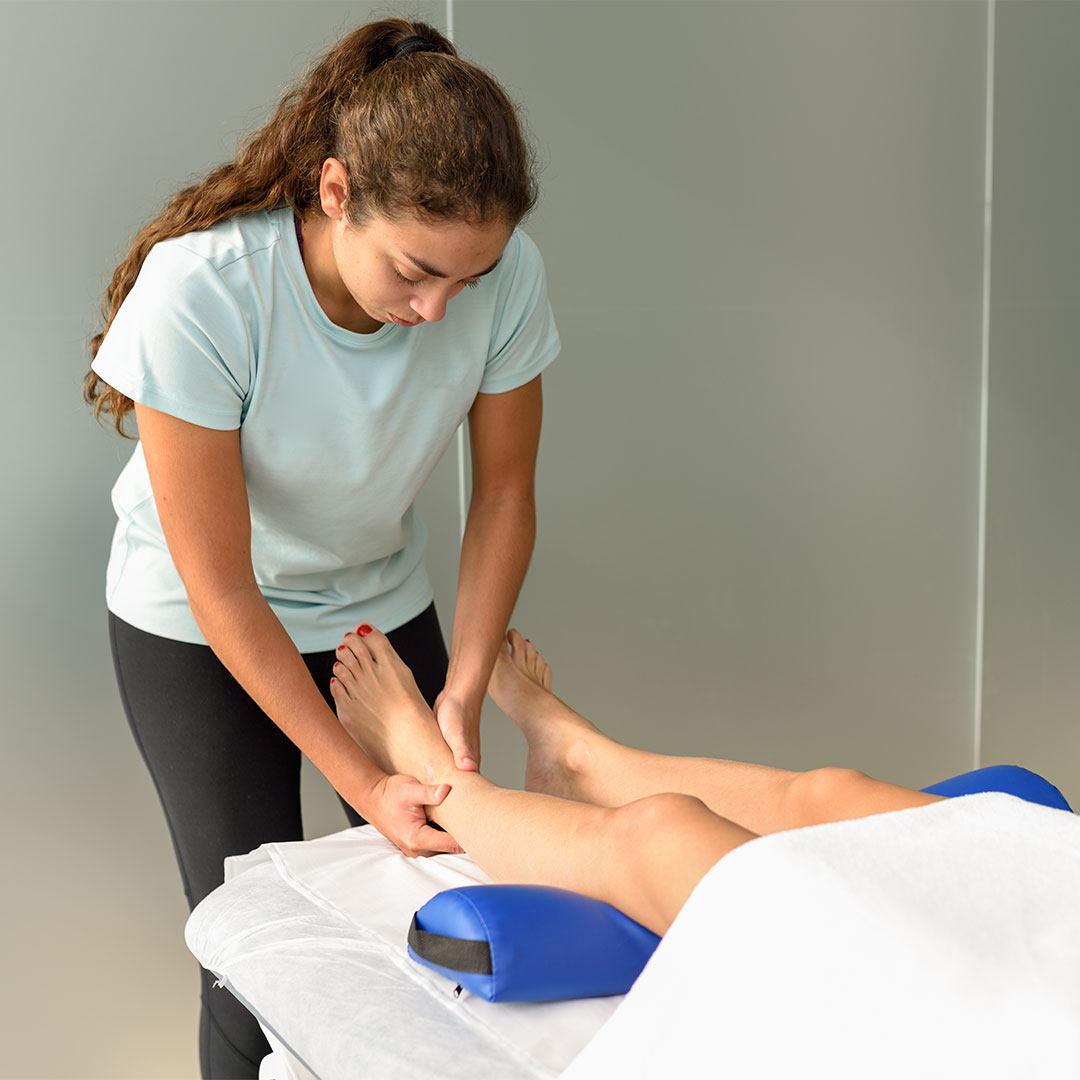 I’ve been Diagnosed with Tendinopathy, what does that mean?

Tendinopathy means pathology of a tendon.  Tendons are connective tissues which connect muscle to bone, they are extremely strong tissues and assist with transmitting forces from the muscle to bone thus assisting movement and loaded transfer.  In recent years, there has been much research into tendon pathology.  The term “tendinopathy” has replaced the well-known terms “tendonitis” and “tendinosis” as a result of this.  We now know that the tendon itself does not become inflamed as initially thought; which is where the term “itis” derived from; rather the tendon swells and uptakes water into its cell, but this is an activated cell response rather than a classic inflammatory response.

What causes a Tendinopathy?

Tendinopathy is generally the result of overuse or overload to the tendon through a sudden change in activities such as running/hill walking or through loads that compress the tendon.  This leads to changes in the structure of the tendon.  Some people are predisposed to tendinopathies and research has suggested that post-menopausal women are more vulnerable and for men central adiposity (abdominal fat), diabetes and poor muscular endurance can be predisposing risk factors.

Jill Cook and Craig Purdam are two Physiotherapists who have been studying tendon pathology and they describe tendon changes as undergoing a “continuum” of stages.

In this Reactive Phase, anti-inflammatories such as Ibuprofen can help.  Remember that Ibuprofen can irritate the lining of the stomach so speak to your health professional if you need to take Ibuprofen for prolonged periods.

The second stage is the TENDON DYSREPAIR:  This stage involves the tendon being chronically overloaded.  There are greater structural changes in the make up of the tendon and an increase in blood vessels in the cell matrix.  This is called neovascularisation.  Anti-inflammatories tend to no longer be beneficial in this state as the cell matrix has been disrupted.

The third stage is A DEGENERATIVE TENDON:  In this stage the tendon structure has undergone large changes.  Collagen fibres are also disrupted and there is disruption of the cell matrix.  This is often seen in the older population.

The three stages can also interact with each other,  for example, a degenerative tendon can go through the reactive phase again during period of overload.

At Janet Brandt-Sarif Physiotherapy we can help you manage your tendinopathy and return to function.

Watch our blog next week for treatment and exercising of a tendinopathy…….

JBS Physio Lane Cove | Physiotherapy & Sports Injury Clinic
Our modern and fully equipped physiotherapy clinic is based in Lane Cove and can be easily accessed and there is plenty of parking within walking distance.

At JBS Physio Lane Cove we can help you to recover from your injuries much faster than you would expect! You don’t even need a referral from your doctor and you can receive an instant rebate from health fund through HiCaps.